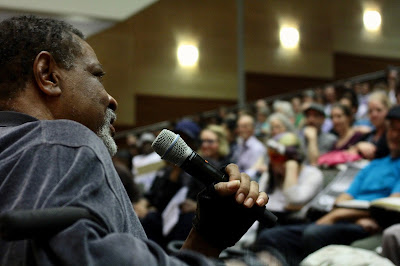 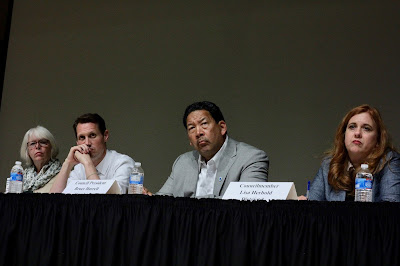 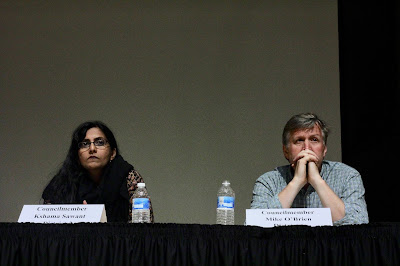 City City Council and Kathleen O'Toole have tapped into a keg of Political Whup Ass.
This is actually good for the city; a wake up call that cannot be ignored.

Emotions are high and they SHOULD be high because these emotions are distended from years of oppression and government malfeasance, outright abuse. I have video of last evening's public hearing on this police slaying but I am not certain which portions of it I am entitled to use just yet. 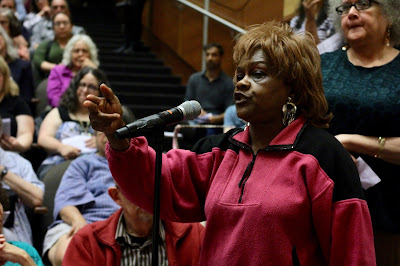 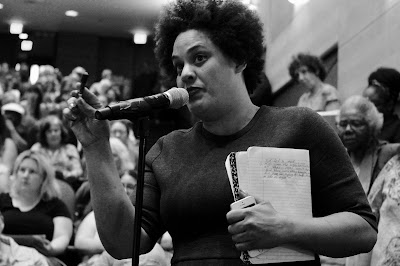 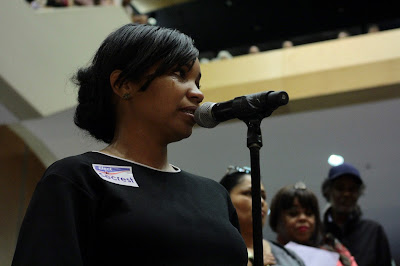 I know about police abuse, having nailed Hamilton, OH bad cop Richard Hensley for assaulting a black motorist back in the '90s, and he continued on his path for many years. Frankly I bear no compunction to say "I told you so."

I also know about Boston Police under the auspices of Kathleen O'Toole. I've been waiting to share how former Boston Fire Captain James Berlo was targeted by BFD and BPD after he blew the whistle on racism in his department. A video of BPD illegally trespassing (that's redundant I guess) at his home down in Quincy -- out of jurisdiction -- somehow disappeared from YouTube with 7,000 local views but I put it right back up. I lived in New England for 13 years so you can't fool me. Been there done that and Mumbles Menino was a Chief Architect of Oppression, yes he was.

Then we come to the $5M settlement in the Victoria Snelgrove shooting while I was living there, and please note that her shooting was accidental. As I recall the police were using low impact weapons and a knee-knocker skipped up and struck her in the head or something. Close enough, trust me I know I'm right without even looking it up.  To the contrary, however, Ms. Lyles homicide was imminently foreseeable.

As to this case, I already know enough to know that at least one of the officers involved failed to bring his lesser impact weapon to the home of Charleena Lyles, and that is why she is dead today. It is a shame that Chief O'Toole's career is going to be somewhat book-ended by these shootings, the first one understandable as it was.  She does herself no favors by ducking out on last night's meeting so I am going to take this opportunity to expose all of this for the American and World Public to see.

PS: Let's not get into the history of Seattle City Council ignoring important things my people have brought to them, including their refusal to bring Marie McDonnell in to discuss MERS mortgage fraud she found in King County pursuant to her hired task as forensic specialist/auditor, paid for by the taxpayers of course. And of course never mind that Multnomah and other jurisdictions in Oregon have successfully sued MERS over this very issue. Of course never mind that many of these same city councilors attended a forum I helped arrange to discuss mortgage fraud, foreclosure fraud and underwater homes four years ago. 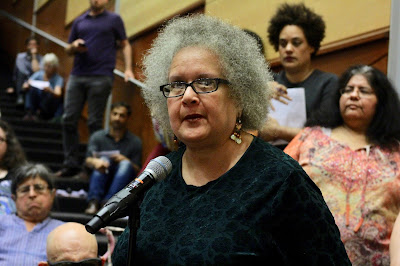 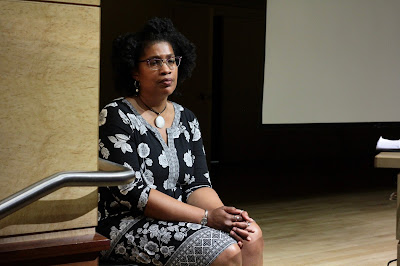 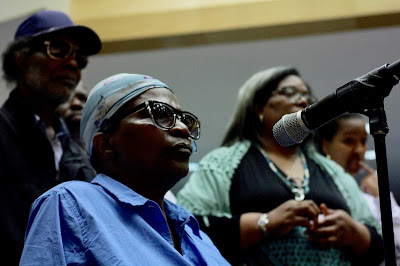 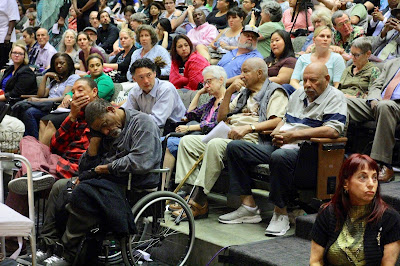 Promises, Promises.....
Posted by Christopher King at 9:51 AM No comments: