KingCast and Mortgage Movies Present: Ten Points of Light for Seattle City Council on the Homeless.


Note: I tweeted this @Seattle PD and @KUOW. The major and so-called alternative press will continue to ignore me even though I said "You Suck" just as did so many LE.
Read the story. 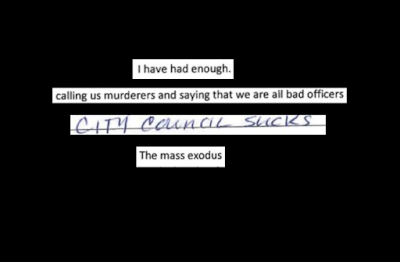 1. I remember the day I trusted the press in this town and you on crime and homelessness and helping Seattle homeowners.

2. Nick Licata and Kshama Sawant acknowledged the bank's criminal activity against homeowners and I made videos for her first campaign, for free.

3. I made a video with Mike O'Brien and the man who got his ear bitten off. I thought it was an anomaly. It was not.

4. Some of you and other candidates attended a forum I co-hosted with Michelle Darnell and SAFE about helping homeowners on mortgages because I was a closing attorney; I ran a title company and Michelle is one helluva paralegal. We worked on homeowner mediations together. I thought you cared.

5. Then there was this Ed Murray. 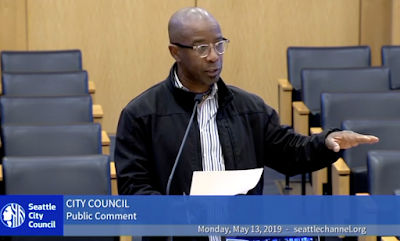 Tim Burgess: The slimiest politician I have ever known.

6. Well since then you ignored your own paid consultant about suing Mortgage Electronic Registration Services and Tim Burgess the slimiest politician I've ever met -- summarily shut her down even though Counties in oregon have successfully sued MERS. And I leaked the Audit when you were slow to produce it. And I successfully sued you to get the documents as to why you didn't sue MERS and all I get is a bunch of redactions.

7. And the homeless problem continues unabated with homeless folks being shuffled around town right back to the same spots while many of them are either being abused and used for money or committing crimes themselves.

8. And you have no clue or plan about what to do whatsoever. Everywhere we go we are under siege in this town and you are completely feckless.

9. There is a homeless bloke named Lucky, he's behind the Lowes at 130th near Aurora. He is being hassled by City contractors. Call off the dogs folks. He's about the only Good Thing in that area, keeping things clean and running out the riffraff.

10. You folks in TV land just google Mortgage Movies Journal or I am KingCast on Facebook URL or Christopher King watch everything I just told you because Major press and what passes for alternative press in this town certainly won't take you where I will. I know this because I used to work for major press.