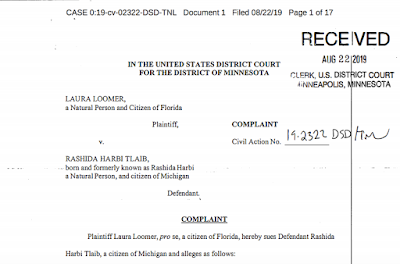 The fact pattern in Loomer is almost identical to mine when I was trying to run video to document the abuse being sustained by Wendy Alison Nora in the witch hunt against her Law license in Wisconsin: Jerk lawyer grabs independent journalist camera without any lawful reason. Boom. In my case it was one Mark Rattan, Esq. Raw video of the entire incident involving me is below and I have written Attorney Klayman this morning on this. 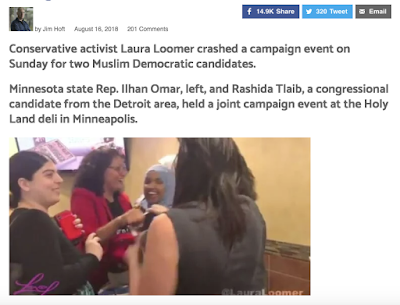 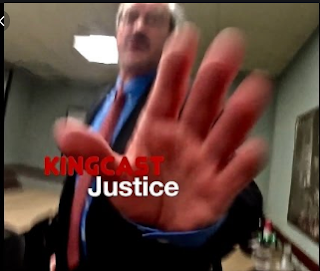 And while we are at it let's not forget his jerk lawyer Terry Johnson, who actually sat on the Office of Lawyer Responsibility Review panel.  Naturally Rattan got a slap on the wrist from them in the form of a "diversion program" so there's nothing on his permanent record. They diverted down to the golf course for a couple rounds of scotch to laugh about how they got over on a nigger journalist, is what they diverted to, you betcha.

Posted by Christopher King at 9:52 AM