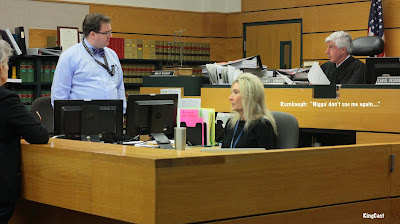 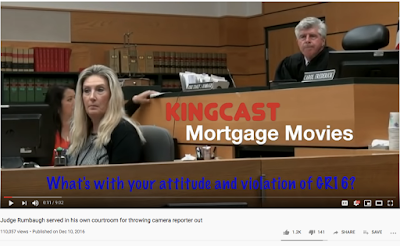 1. I am a Negro, Male Black (sometimes referred to as “nigger” in Washington State) Professional Journalist in training and experience at all times relevant to this matter.

2. This Notice of Media Coverage will be received by the Court and all Parties via email on 17 September, 2019, and to the Courts in hard copy via U.S. Mail, overnight, on 18 September, 2019 thus providing everyone with ample notice of coverage. 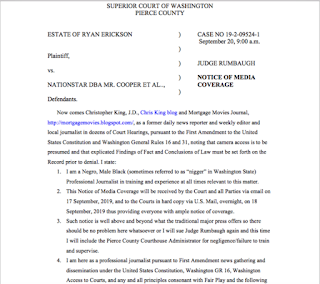 3. Such notice is well above and beyond what the traditional major press offers so there should be no problem here whatsoever or I will sue Judge Rumbaugh again and this time I will include the Pierce County Courthouse Administrator for negligence/failure to train and supervise.

4. I am here as a professional journalist pursuant to First Amendment news gathering and dissemination under the United States Constitution, Washington GR 16, Washington Access to Courts, and any and all principles consonant with Fair Play and the following Decisional Case Law....

....I'll post a pdf of my full Notice of Media Coverage later today but suffice it to say that he still managed to trash talk me but at least I had schooled him enough to make him decline to get sued again, so that's what I call progress even though as you'll seen in the video later today or tomorrow he said that this is not legitimate journalism because it was for private commercial gain. But that wouldn't even matter according to he peer and Judge of the Year Cuthbertson:  He granted access to a movie crew so there. KingCast 1, Haters 0.

-Negrodamus says stayed tuned for CourtCam it will be either an app or an Apple book on how to get your cameras into Court. 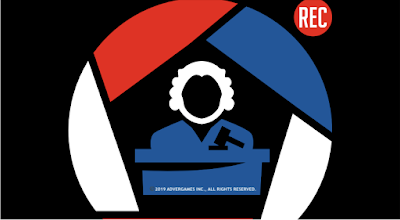 Watch the original video here. .......the issue in the case was whether or not a Washington Power of Attorney grants someone (the Grandmother) the right to sue on a Wrongful Foreclosure case. I am waiting for the Putative Plaintiff to provide me her case law. If not then they will execute a Quitclaim Deed right. Right. I know you can do it if someone is infirm - I did it in Federal Court relative to my mother. I know you can be an ADA Advocate as well under certain circumstances and in my opinionRumbaugh incorrectly refused that as noted in this case. Watch the lawyer for Zurich Insurance get all pissy with me LOL.

Which reminds me I have some intel on her conduct involving her neighborhood activities I need to follow up on.